Dr. Shu participated in the 2016 Philippines Vasectomy Mission from Tuesday, February 23 through Tuesday, March 1. This was his third time participating in the NVSI’s international mission.
For the 2016 mission, physicians and support staff arrived from three continents and had more countries of origin than we could easily count. Behind the scenes, the NSVI Board of Directors and the Philippines Domestic Team had done months of work to pave the way for this successful mission. We were also fortunate to have a tip-top team of visiting assistants, the majority of whom were with us in 2015. 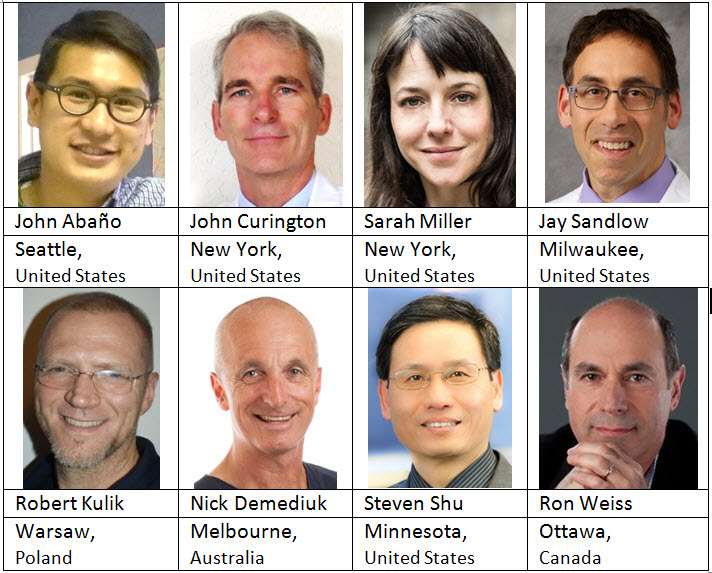 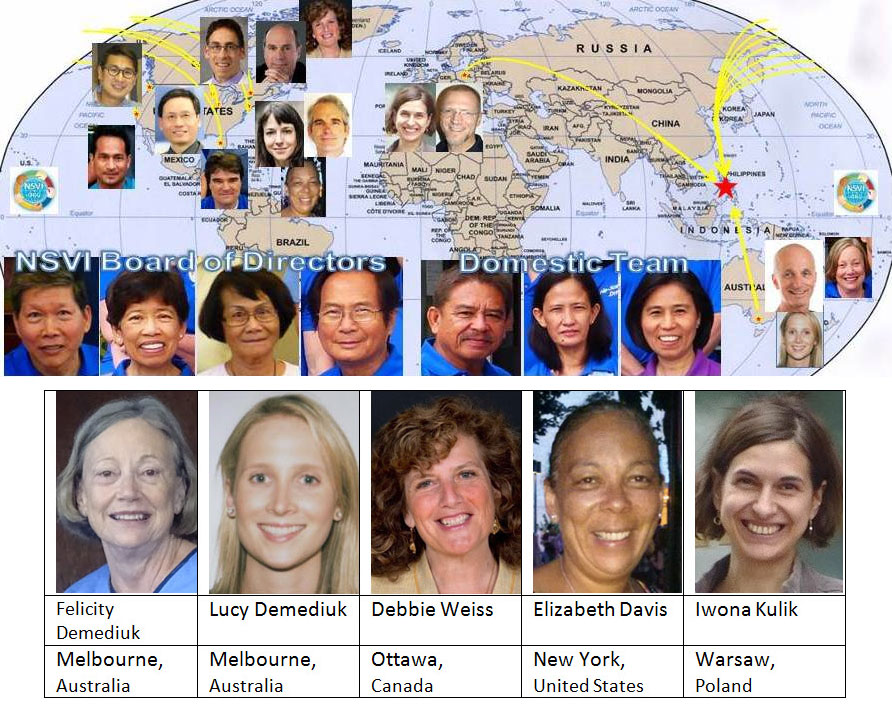 In the late afternoon, the team took a ferry to the next city, Hilongos. The journey from Cebu to Hilongos crosses the Camotes Sea. Dr. Suarez told us stories of crossing this sea to visit his home island when he was in medical school years ago.

Day 3 – Vasectomies in Hilongos and then ferry back to Cebu
By the time the sun rose, the ferry had safely delivered the team to the Hilongos port on the island of Leyte.

Our amazing advance team of organizers had already hung banners in Hilongos announcing the free services. The physicians walk to clinic from the ferry in the gentle morning light. The city was just starting to wake up…

The NSVI team was delighted to be hosted at the Casino Español de Cebu by the generosity of Dr. Alex Lemkaking, a Filipino-American urologist from Maryland. During dinner we learned more about the racially diverse history of the Philippines. Filipino history reflects many years of interactions with other Pacific islands, China, Spain, and the United States.

Day 7 – Media Event and Vasectomies in Danao
On day 7 the team spread the message even further by visiting the ABS-CBN Broadcasting Company.
After the media event, the NSVI team continued north to Danao, a coastal city of over 100,000 inhabitants known for its manufacturing of guns. We were welcomed there at the Cebu Provincial Hospital, Danao City branch.
After a final vigorous day of work, the team enjoyed a farewell meal of traditional Filipino food in Cebu.

Friends and family say goodbyes, and our last meeting together until the next mission… 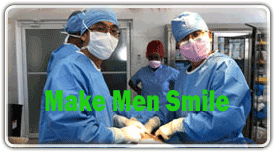