Oct 18th was World Vasectomy Day. Dr. Shu participated in the international event as part of a global effort. 1,000 men in 25 countries took the ultimate snip to show they care about the growing strain that population is placing on the planet’s resources, their families, and themselves. The goal of World Vasectomy Day is to raise awareness about the environmental impact of rising population on the planet and men’s roles in family planning and vasectomy as a solution to prevent unintended pregnancies. 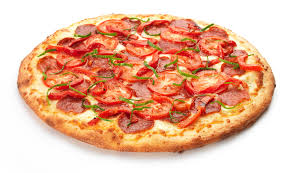 Dr.Shu performed six vasectomies on World Vasectomy Day. These patients received free large pizzas and athletic supporters. Some of them took the pictures as a meaningful moment in their life. One of them sent the information to the “Late Show with David Letterman” right after his vasectomy.

We believe that October 18 is becoming a special day every year for many men and families all over the world.