For the first time, in October 2016, two NSVI teams provided vasectomy procedures and training at two sites simultaneously in northern Haiti. Over four days, this enabled the team to provide vasectomies at five sites, visiting some sites on more than one day. Each team was composed of three international vasectomy experts and either an experienced Haitian vasectomist or a Haitian trainee. About 122 vasectomies were performed during the October mission alone. In total, 289 vasectomies were performed during the three Haiti missions of 2016.

Our “Guest Vasectomist” volunteers not only paid their own ways to Haiti, but also made generous donations to help cover NSVI expenses. 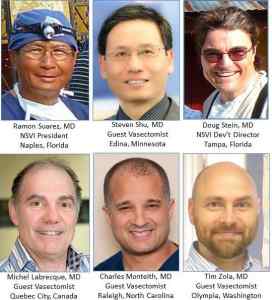 From distant locations in North America, our vasectomists met the Floridians in Miami. 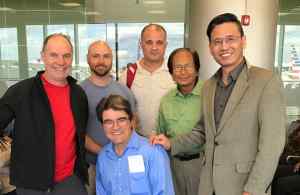